adding to the conversation

I'm a bit late to the party, but so what? The film is still #94 on IMDB's popularity ranking as of writing: by proxy my relevance is in the top 100!1

Also, the title is a bit of a lie. My purpose here is not so much to review «Interstellar» as it is to talk about the state of big science-fiction productions more generally. Part analysis, part whining complaint. I make no further apologies than this. 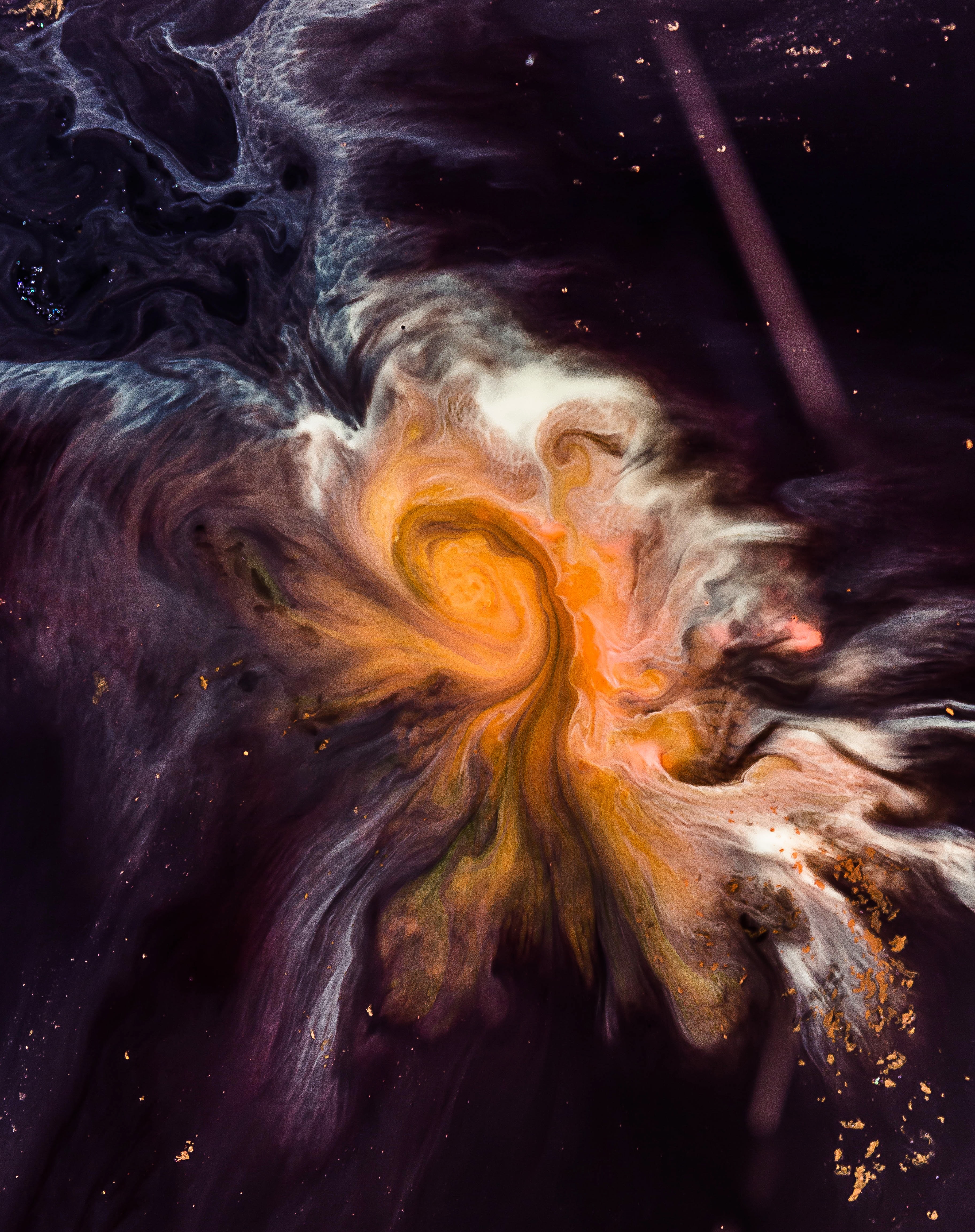 Interstellar takes place in a near-future America suffering from dust storms and mass crop failure. We meet Matthew McConaughey's "Dr. Cooper," a former test-pilot turned farmer. He's a single dad, two kids (his daughter, Murph, is a key character), lives with father-in-law. Pretty standard. For some reason, Hollywood still think that only men whose [female] partner has died are allowed to be good fathers.

The future here has returned to agrarianism. No longer building a future beyond earth (indeed, with a bizarre interjection that "the moon landing was faked" has become actual party-line history), the peoples of tomorrow are all farmers. Of course, they also all drive around in F350s because, well, the climate disaster isn't anything related to oil. But the film does not want us poking about the why earth is losing its oxygen, just that \~NASA\~ says it is, so...off to Saturn!

After deciphering coordinates in binary (??) from gravitional anomolies in his daughter's room, Cooper and Murph stumble across a NASA installation preparing to send a thirteenth mission through a wormhole near Saturn that leads to potentially habitable worlds. Cooper takes the mission, with the usual science team plus an imaginatively designed robot. But the catch, because these planets all orbit a supermassive black hole, is that hours exploring these candidates will cost years back home. General relativity is a kicker, and it's nice to see a movie committed to actual physics (as we currently think of them).

They visit the planets, with some cool relativity-related fuckery tossed in, and not one of them is promising. Through accidents and a very predictable betrayal, the team is weaned down in the grand tradition of scifi movies since time immemorial. While thankfully not as horifically incompetent as the scientists in «Prometheus» were, the film does little to be "scientific" in any rigorous sense beyond term-dropping here and there. ("We've hacked into their remote caching system, but it's going to be a while before their TCP/IP protocol cracks, which is why I always bring...a packet sniffer.")

Let me be clear, there are no scientifically innacurate parts of the film, but there are plenty of "by omission" type gaffes, such as Cooper, the last astronaut, stumbling upon a NASA base somehow close to his house. Or, in a particularly egregious example of disrespect for probability, findikde switch between night modeng a human body floating "around Saturn" within an hour. Additionally, mass asphyxiation is glossed over, something to do with plants and air being 80% nitrogen—it's not important.

While I find this somewhat disappointing, I do have to begrudgingly admit that the movie is indeed "very sciencey" by Hollywood standards. Much like good writing in Hollywood films, standards are lowered when we're talking about the culture industry.

Of course, I am here lamenting something that could have been, rather than complaining about something that was. In that sense, that I am focusing largely on an absence, this entire viewpoint is an exercise in geekish indulgence.

But it is true that my biggest issue with contemporary big-budget science fiction is their lack: of good stories, of coherent worlds, of truly diverse characters2, of difference, and their complete and utter lack of difference. Think about most of the "SciFi" stories that come out. There's really only a few stories that are repeated, with slightly different milieus, slightly different energy weapons, a "new" planet or two tossed in the mix. Blockbusters included. They're all, for lack of a better word, "sterile" stories, built on already-existing tropes. In other words, they're boring.

Iowa, but in Space! 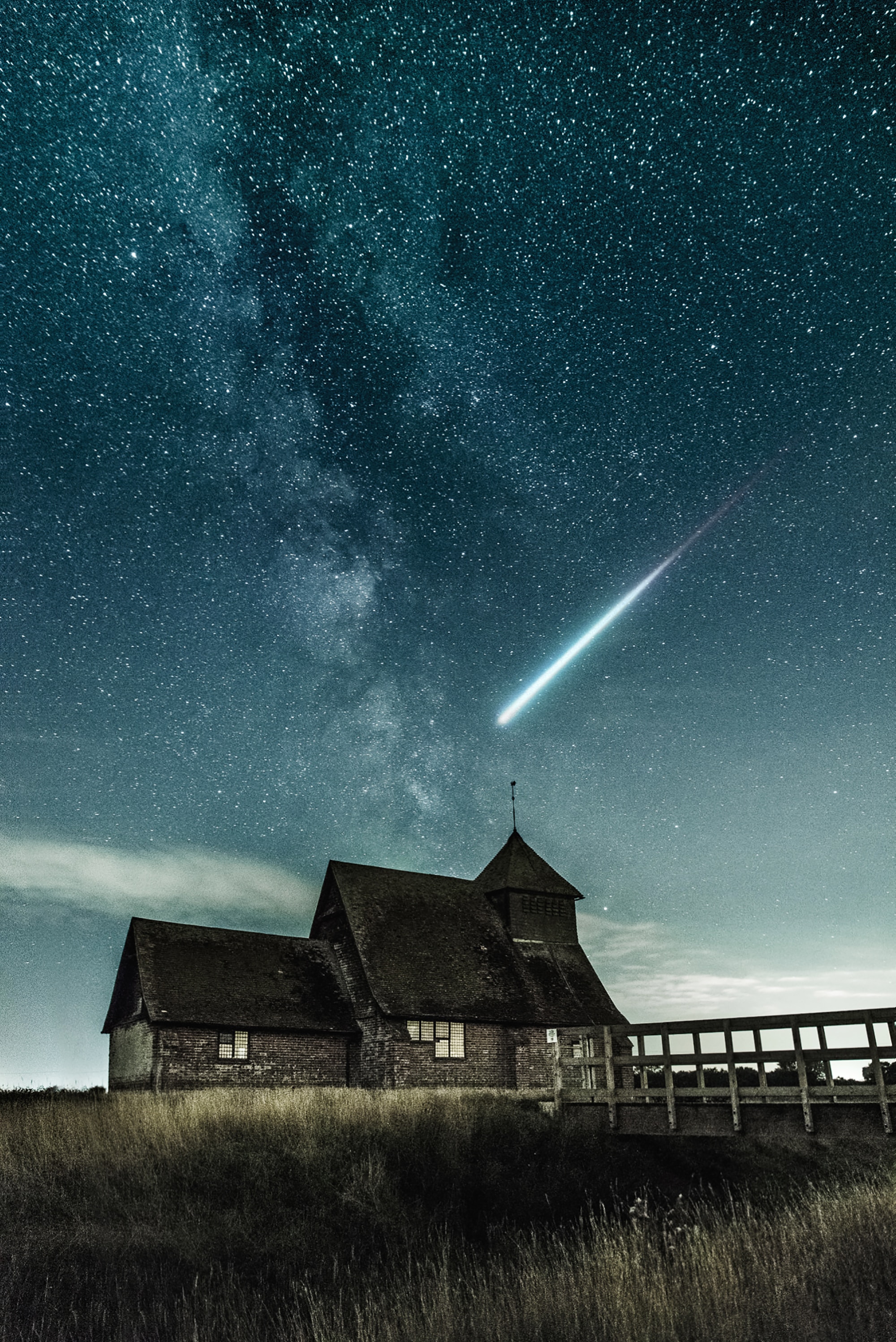 There are so many good stories out there, scifi stories, with deep lore, multifaced characters and internally coherent worlds, I wonder why Hollywood always insists on writing the same story in slightly different locations.

Take, for example, the "Cooper Station" that we end the film on. Why the fuck would we build habitats that look like an Iowa suburb? That sort of housing in space would be asinine, unless technology has advanced to some post-scarcity shit. We cannot just recreate earth (but in space) and think of that as the future!

The future will look a lot different for social relations, not just for the materials or locations of our middle-class suburban American lives. I hate that idea of a future as the present just repeating itself infinitely without social or political or economic revolution. It's patently ridiculous to say that we have the same morals today even as someone from before the first industrial revolution. We have social forms, norms, and technologically-mediated habits that are entirely alien to people still alive today! Think of boomers and the internet, or even older millenials (in their late 30s) and their attitude towards texting. They text with punctiation and end all their messages with a period for fuck's sake!

Given 100+ years, I should fucking hope that humanity has done better than Iowa-in-space!

Mind-numbing idocy to hope otherwise, with more than a little social murder thrown in to boot.3 To insist that this partial present is the totality of human existence, that our containers and our love will fit into a mold with so violent a history. We have always had alternatives, we have always had weirdos, outcasts, oppressed peoples, those who challenge to life-as-it-is. To erase these, especially in our fictional stories (where they are most free) is, well, structural violence for you.

A future will give us aliens like Octavia Butler's Ooloi: hermaphroditic, polyamorous, incestuous, altruistic, eugenic authoritarians who never lie. Those words together are complete gibberish, which is a good measure for how alien her aliens are! Beings entirely, completely, utterly unlike us. And yet, because of their intelligence, able to communicate. The parallel with the European encountering The Other is immediately obvious. But in Butler's work (I am here speaking of her Dawn trilogy), the Ooloi are not merely Others; neither subaltern nor conqueror. They could be symbols for evolution, time, or change.

A future will be, like the present, full of aliens. Full of beings and technologies that are entirely unintelligible—depending on who is doing the interpreting.